The Musée d’Art Moderne being the only public museum with a large Buffet collection – thanks to the substantial Girardin bequest in 1953 and the Ida and Maurice Garnier donation in 2012 – it seemed appropriate to proceed with a project dating back to a contact initiated with the artist's long-time dealer Maurice Garnier (1920–2014) some ten years ago, but delayed by the ongoing controversy surrounding the oeuvre.

The passing of time brings greater objectivity, however, and many artists, art professionals and collectors are beginning to reconsider a body of work that has become slightly less perplexing. Given Buffet's prolific output, this overview is necessarily highly selective; nonetheless the exhibition will reveal the unsuspected quality and variety of what will perhaps live on as one of the most fascinating and most influential painterly oeuvres of the last century.

The chronologically structured retrospective opens with Buffet's beginnings, when his work was triggering a new awareness of a wide range of artistic forms and objects. Thus it covers the postwar years and their debate about realism, figuration and abstraction; and overall it highlights the paradox of an artist who was drawing on history painting in the context of the disappearance of the subject, and whose life was a blend of artistic austerity and financial ease, of public success and a rejection of the art world.

Alongside his favourite subjects – self-portraits, still lifes – the exhibition will present the other themes he worked through in his annual exhibitions at Galerie Garnier: religion (The Passion of Christ), literature (Dante's Inferno, Twenty Thousand Leagues under the Sea) and allegory (The Birds, The Mad Women). The emphasis will be on his enduring concern with history painting (the Horror of War series) and the history of painting (The Sleepers, after Courbet), and on his last, spectacular series, Death, with its references to the memento mori of medieval times.

Generously backed up with documentary material, the retrospective will also offer an insight into the mechanisms behind Buffet's fame.

The catalogue provides new studies of the artist by French and international historians, as well as articles by writers and critics of the time and interviews with Buffet's artist contemporaries.

With the support of 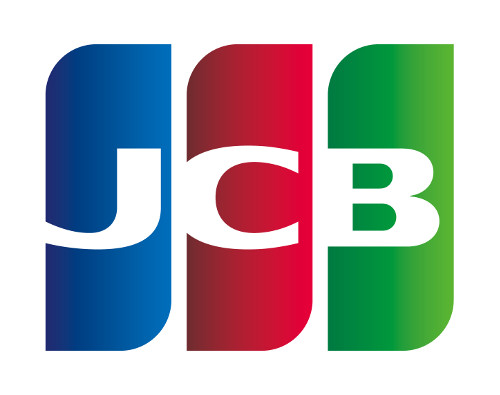