This retrospective reveals how Andre, working with standard, unmodified industrial elements, redefined sculpture as a means for experiencing space, form and matter. He also produced poems that made use of words for their visual as well as their semantic and sound value. The overt simplicity of his work challenges the traditional notions of technique, composition and installation, at the same time as it makes the viewer an active participant.

After arriving in New York in 1957, Andre wrote poetry and made his first, small sculptures. Drawn to the properties of matter – form, weight, texture – in 1965 he began assembling industrial components like wood, metal, bricks and bales of hay in interaction with his exhibition venues. Since then he has continued to respond to gallery, museum and urban spaces: he works with materials he finds on-site, assembles items he can handle on his own, and produces works that combine real presence with a spatial integration so effective that they seem to have been there forever.

In the Andre oeuvre the artwork changes status: it is no longer a symbolic or figurative element, but a real object that is as much a part of the world as a tree or a wall. In the course of the 1960s his notion of sculpture evolved, first as form, then as structure and finally as place: "I have desires," he told Marta Gnyp in an interview in 2015. "I don't have ideas. For me it is a physical desire to find the material and a place to work."

The first Carl Andre exhibition in France for twenty years – the last was at the Musée Cantini in Marseille in 1997 – Sculpture as Place reflects the Musée d'Art Moderne's policy of taking a fresh look at the great founders of modernity.

Designed by the Dia Art Foundation in close collaboration with the artist, this retrospective has already been seen in New York (2014), Madrid (2015) and Berlin (2016), and will subsequently travel to Los Angeles (2017).

The international exhibition Carl Andre: Sculpture as Place, 1958–2010 has been made possible by the support of the Henry Luce Foundation and the Terra Foundation for American Art, as well as the Fundación Almine y Bernard Ruiz-Picasso para el Arte, The Brown Foundation, Inc. in Houston, the National Endowment for the Arts, and Sotheby’s. 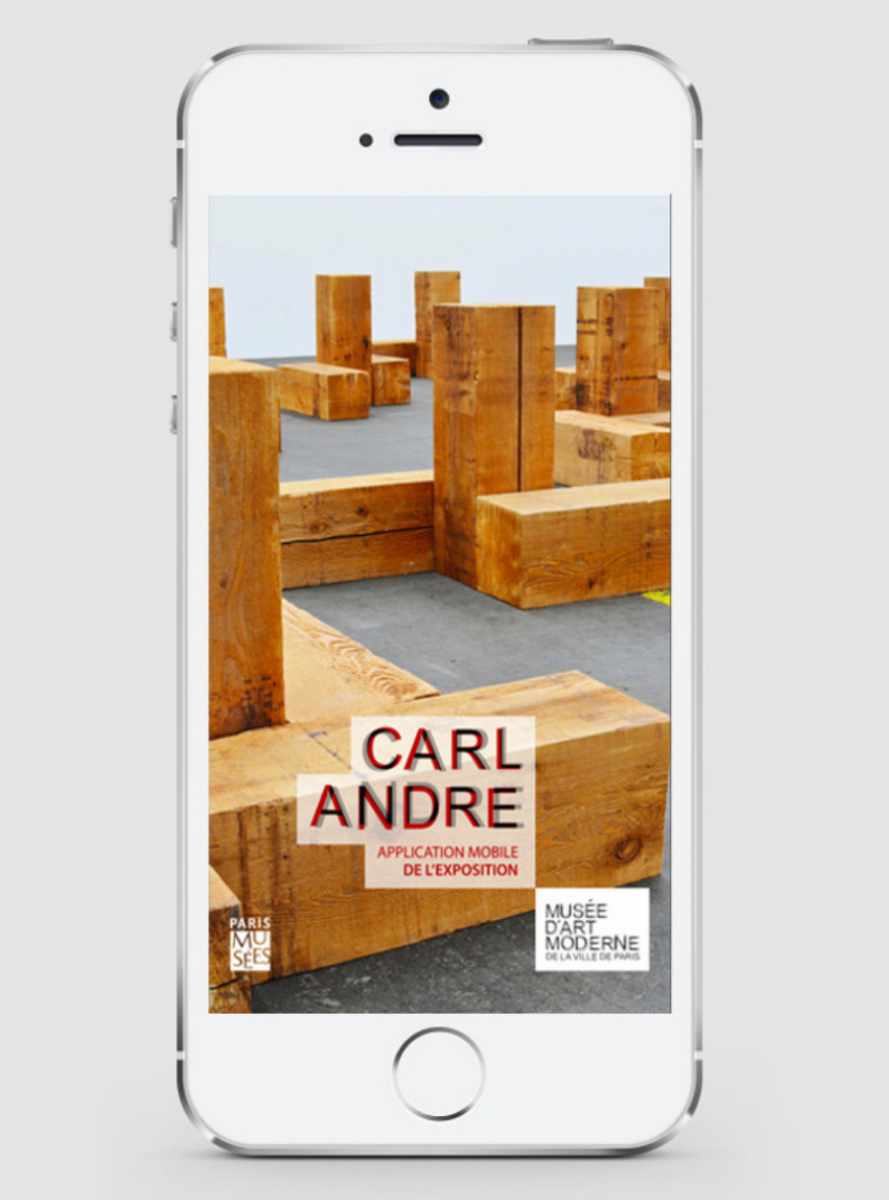