Haring studied at the School of Visual Arts in New York. Endowed with a genius for line, this virtuoso draughtsman – even as a child he drew endlessly – worked rapidly, tirelessly and was enormously prolific, frequently making work to the accompaniment of music. He worked on all kinds of surfaces and his response to contemporary media included disseminating reproductions of his imagery on merchandise, via his New York retail store, the Pop Shop, which he opened in 1986.

The political messages and ideas he communicated were not only a part of his legacy; they have had a very real influence on other artists and on society. His "subway drawings" paintings, works on paper and sculptures speak of social justice, individual freedom and change. A subversive, militant Pop icon, Haring was committed to social causes throughout his life: even when very young, he was driven by an urge to change the world.

Consciously and frequently choosing the street and public spaces to make contact with the widest possible audience, he fought indefatigably against racism, capitalism, violence and injustice in all their forms, with a particular emphasis on apartheid in South Africa, the threat of nuclear war, the destruction of the environment, homophobia and the AIDS epidemic (diagnosed HIV-positive in 1988, he established a charitable foundation, dedicated in part to helping those affected by AIDS and HIV). The layout of the exhibition provides a narrative of Haring’s socio-political obsessions.

Paris was unquestionably the place for this major exhibition. After taking part in the Figuration Libre France/USA show presented in 1984 at the Musée d’Art Moderne de la Ville de Paris, together with Robert Combas, Hervé Di Rosa, Jean-Michel Basquiat and others, Haring became attached to the city and often stayed, worked and exhibited there.

Le CENTQUATRE takes the retrospective further, presenting a selection of Keith Haring's monumental works, notably one of his most important series: The Ten Commandments, dating from 1985. Massive in scale – ten panels, each seven meters high – the works reveal the artist's radical interpretation of the Decalogue.
http://www.104.fr/

This lavishly illustrated catalogue explores the various issues raised by the exhibition: art in public spaces, government and mass media oppression, the role of the individual in the social order, etc. It includes essays by critics specializing in the Haring oeuvre – Dieter Buchhart, Odile Burluraux, Robert Farris Thompson, Julian Myers, Peter Pakesch – as well as interviews with Julia Gruen and Tony Shafrazi and a detailed timeline.

and with the backing of :

We would like to thank our partner Citizens of Humanity for making it possible for secondary students to get to the Musée d’Art Moderne and take part in special tours relating to the exhibition. 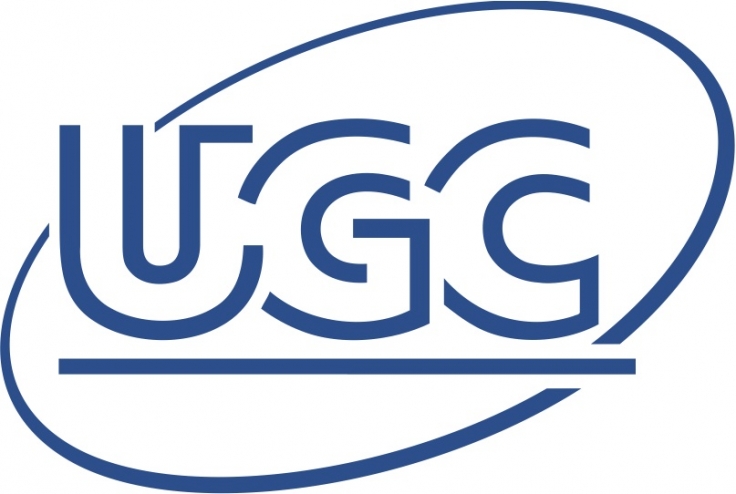 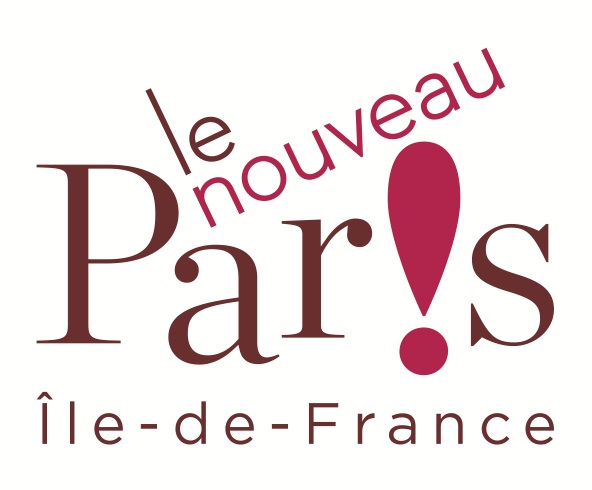 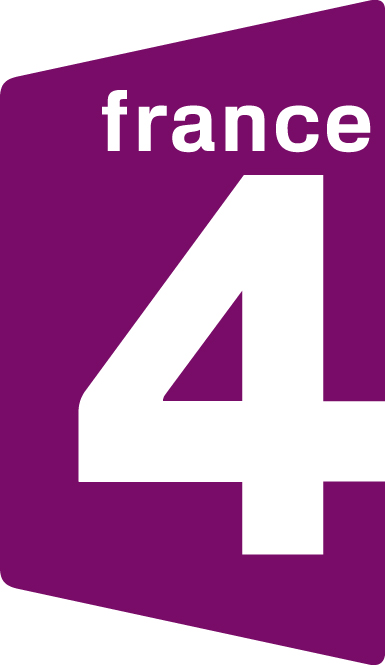