Linder's career began in the northern English city of Manchester in the mid 1970s, amidst the culturally explosive moments of punk and post-punk. The creative energy of these movements forged the early spirit of Linder's art making, which continues to manifest itself broadly in music, performance, publishing, and art making. One of Linder's best known works is a collage of found images from pornographic and household magazines that featured as the cover for band Buzzcocks single 'Orgasm Addict', and is an image that has become something of an icon of the era whilst also representing the essence of so many of the concerns that have appeared in increasingly complex and sophisticated forms throughout her work since.

Linder's position is one that embraces an uncompromising and unrelenting feminist approach to the critical revelation of culturally-entrenched notions of gender-specificity and of the pervasive sexual commodification of the female body. In her collages, as well as in her photographic works and performances, Linder sets about the creation of a collision between distinct socially coded and culturally reinforced notions of gendered identities and behaviours. Linder has worked in the medium of collage from the beginning of her career, using print magazines as a fertile resource with which to provide and communicate the content of much of her work, for it is in magazines that a mainstream social narrative manifests itself in some of its most revealing forms. For Linder, pornographic, household and cookery magazines, and mens’ and womens’ interests are subjects analogous to one another. Each represents a monstrous creation of insatiable desire and a commercially motivated reinforcement of constructed identities and expectations of behaviour. Common to all is an attention to seductive images that even to this day continue to perpetuate a particular representation of women that Linder's work calls as unpalatable.

Linder herself is at the centre of many of her works, whether as the subject of self-portraits in photographic works that play with notions of personal invention and the performance of identity, or in musical and choreographed performances for stage and gallery environments. Linder founded the post-punk music group 'Ludus', performing infamously through the early 1980s at venues such as the Haçienda nightclub, and since then has made performances in galleries and museums that test many durational and participatory conventions. Upon the opening of this exhibition at the Musée d’Art Moderne de la Ville de Paris, Linder will premiere her new ballet ‘The Ultimate Form’, commissioned by The Hepworth Wakefield, which features choreography by award winning Kenneth Tindall, dancers of the Northern Ballet, music by Stuart McCallum of The Cinematic Orchestra and costumes by Pam Hogg. The ballet has been supported by The Emerald Foundation, Arts Council England and Blum & Poe.

Linder Sterling was born Linda Mulvey in Liverpool in 1954. She lives and works in Lancashire, UK.

The exhibition will be presented from 7 June to 4 August 2013 in Hanover at Kestnergesellschaft (Germany).

Publication: The exhibition publication has been produced in close collaboration with the artist, and is inspired by the format of a 'fanzine'. The publication takes a playful approach, taking its inspiration from its subject matter and from the worlds of art, fashion and music touched on in Linder's practice.

The exhibition will be presented from 7 June to 4 August 2013 in Hanover at Kestnergesellschaft (Germany). 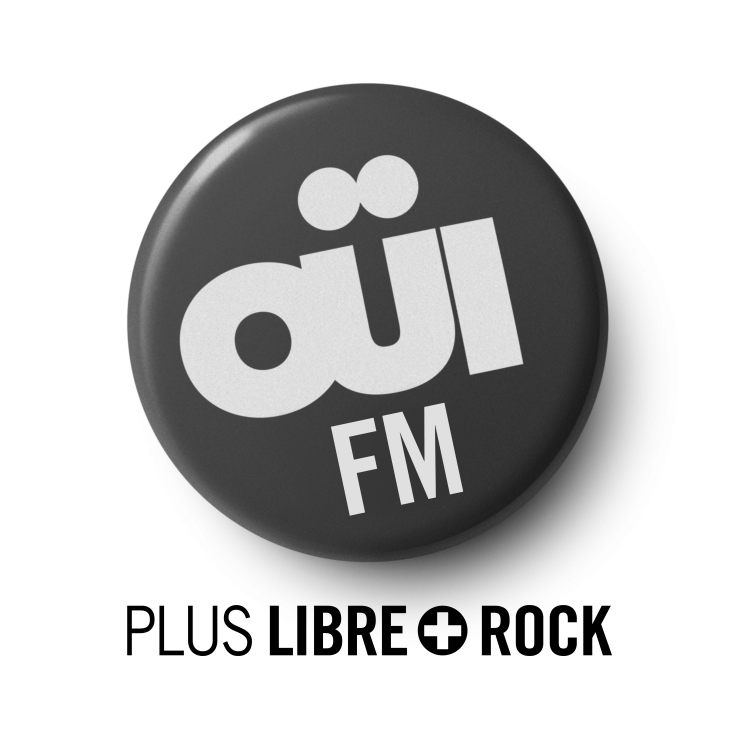