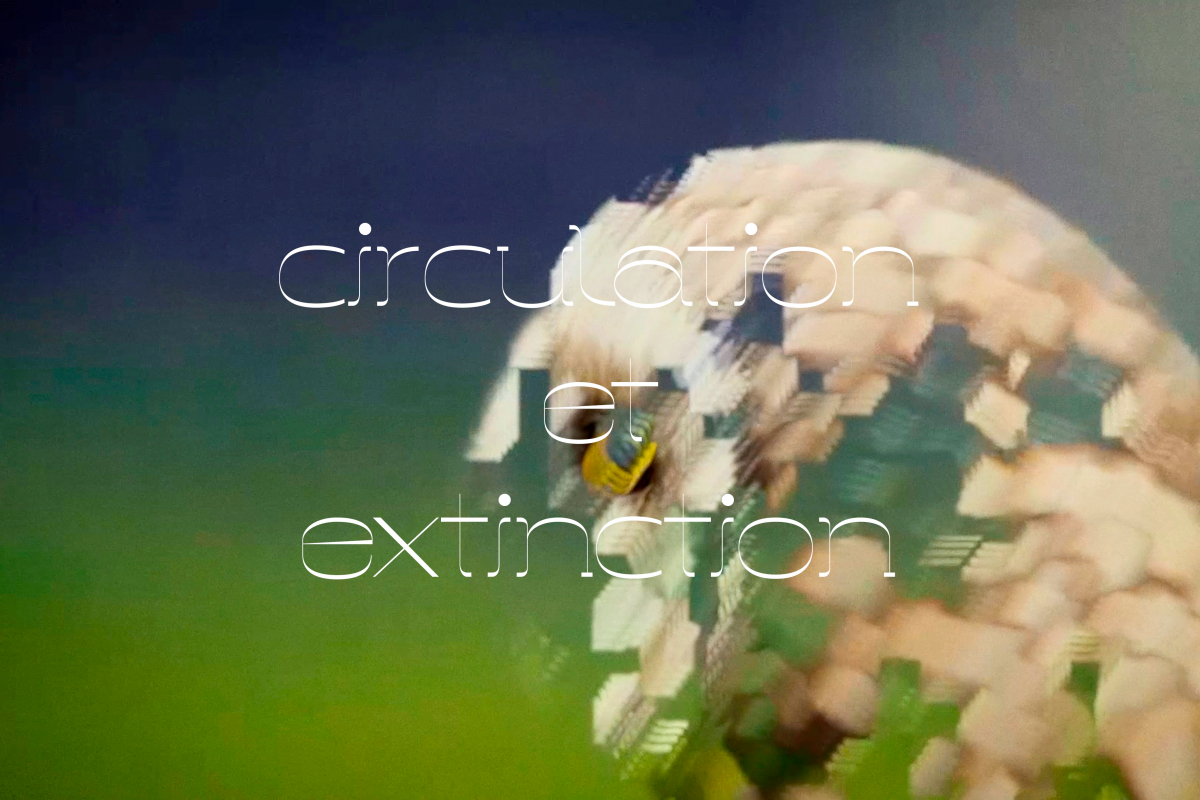 Circulation et Extinction will be staged as an interactive sound performance for solo clarinet and bird whistle in resonance to the exhibition Joseph Beuys. Ligne à ligne, feuille à feuille. The performance deals with the extinction of endangered bird species and the silencing of numerous natural habitats as an expected result of this ecological disaster. A field of tension is created between the circulation and extinction of sounds, in which each individual can see itself as a dynamic unit.

All visitors will receive a ceramic pipe filled with water as well as an instruction manual. The manual encourages sound interaction - both with the other visitors and with a clarinettist performing a choreography through the exhibition. Between the individual movements, space is created for interaction and performative gestures: A chorus of bird whistles rises up and creates the image of a dissonantly vibrating forest. 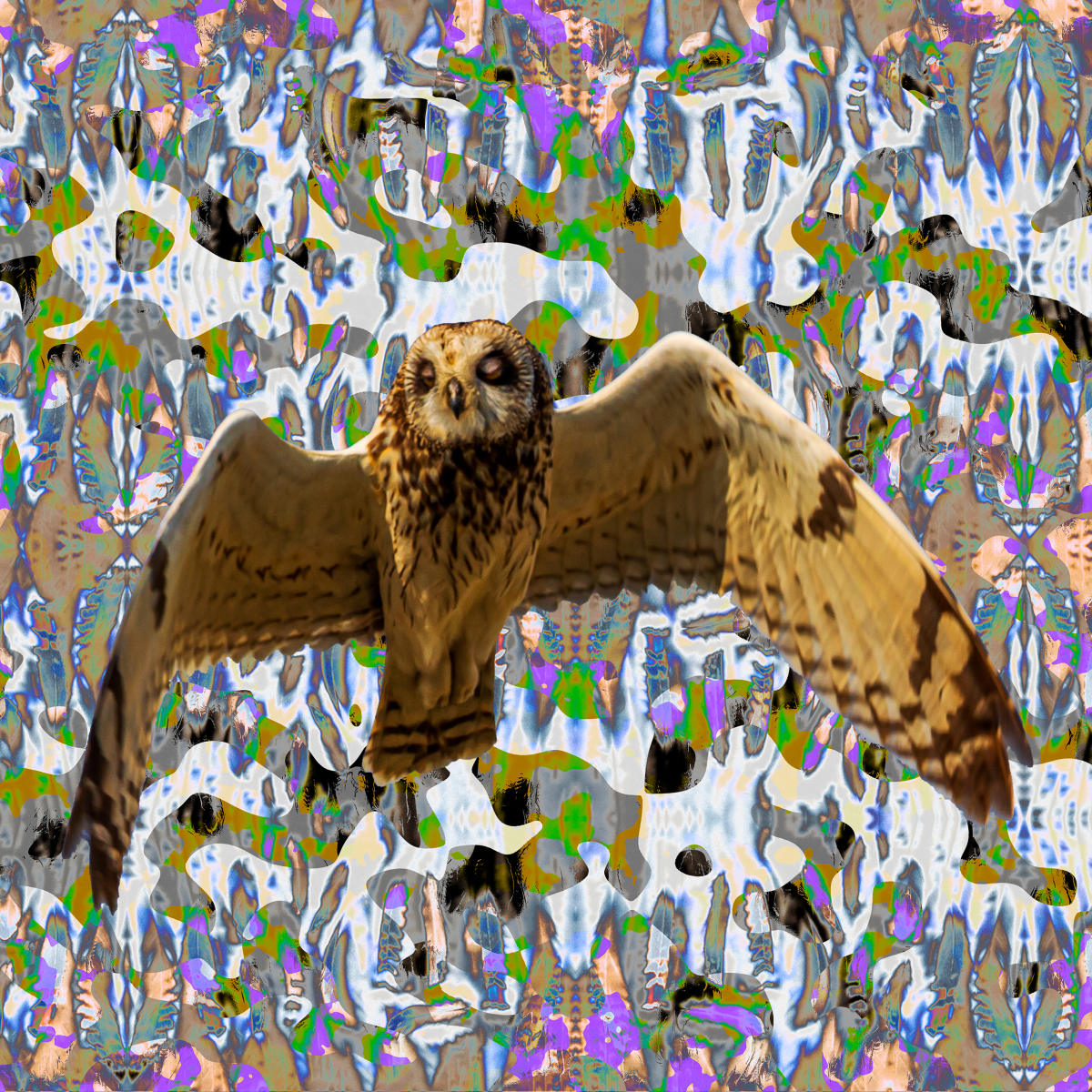 Our forests will soon be immersed in silence
And wings will flap as an echo in our minds.
There ain’t no lek, no songs of victory,
No screeching in the bushes, no begging on the shore.

Leave your camouflage clothes in your closet.
There is no longer a reason to obscure your breath,
No reason to conceal your observing presence
in a swashbuckling wildlife scenario.

Blow your whistle, play a decent tune
But mind, there is nobody listening to your
Beep-beep-boom and your chat-cheep-chatter.
No responding kut-kut-kut or a joyful flutter. 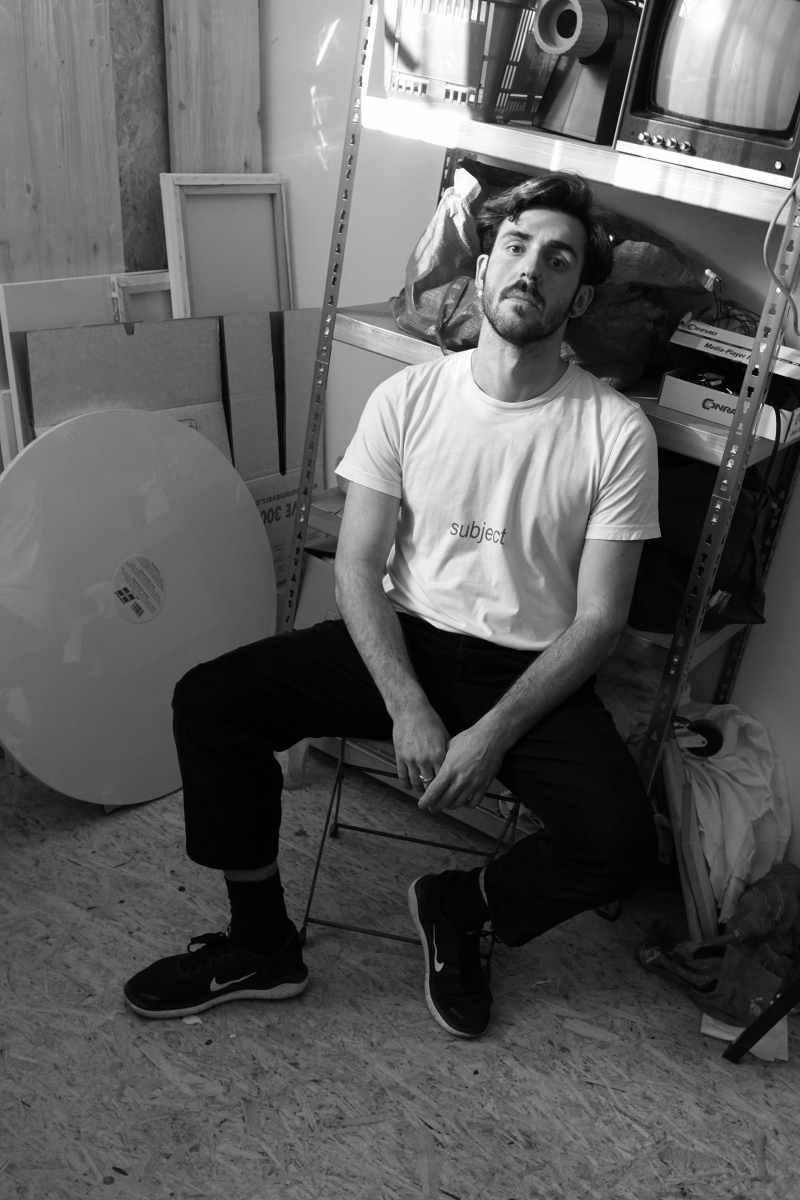 Kalas Liebfried (*1989 in Svishtov, Bulgaria) is a multi-disciplinary artist based in Munich, Germany. He studied sculpture and time-based media at the Academy of Fine Arts Munich and Philosophy at the LMU Munich. Central to his installations and performances is the exploration of the sculptural and socio-political potentials of sound. Liebfried is founder of PARA (non-label organisation for sound) and co-operates the independent art space Rosa Stern.

His works have been shown in solo presentations at the Goethe-Institut in Paris and Sofia and at the Nir Altman Gallery, among others; group exhibitions and performances at i.a. Hamburger Bahnhof (Berlin), National Gallery (Sofia), Lenbachhaus (Munich), Pinakothek der Moderne (Munich) and Onassis Stegi (Athens). Recent awards include the project stipend from the Stiftung Kunstfonds and the Kulturpreis Bayern. In 2021 Kalas Liebfried published his first monograph Obscure Ambience (Edition Metzel). Since autumn 2021 he has been a guest lecturer at Munich’s Theatre Academy August Everding. 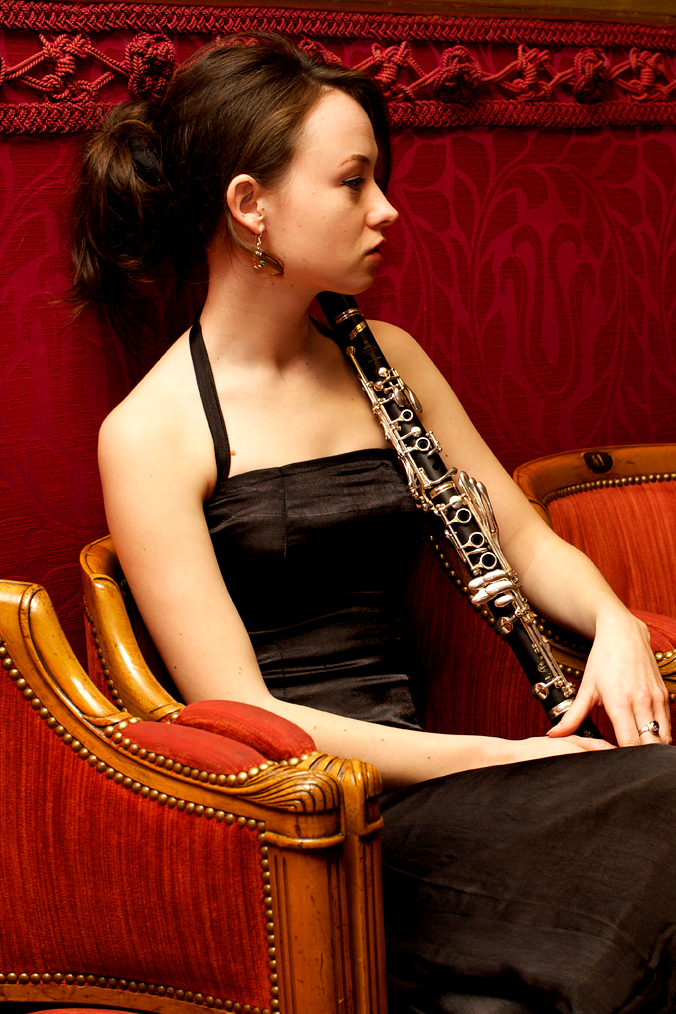 A graduate of the Paris conservatoire and Royal Academy of London, Rozenn le Trionnaire is a keen exponent of contemporary music whose career is gaining recognition on both sides of the Channel.
Her performance as a soloist under the artistic direction of Susanna Mälkki at the Queen Elizabeth Hall (London) was broadcast on BBC Radio 3 and she was hailed a “prodigiously gifted young clarinettist” (The Times) showing a “dynamic and fascinating” playing (MusicalCriticism.com)
Rozenn collaborated with Pierre Boulez. She recorded a chamber version of Mahler’s Symphony No. 4 and Debussy’s ‘Prélude à l’après-midi d’un faune’ under the baton of Trevor Pinnock. She is a member of Ensemble Contraste and Multi-Story Orchestra.
Having studied with the likes of Richard Vieille, she has taught at King’s College University in London. She is regularly invited by the Paris conservatoire (CRR), the Royal Academy and gives masterclasses in China, Tunisia and Morocco.
Rozenn is kindly supported by Vandoren, Fondation de France and PRS foundation (UK). She has received the Leverhulme Trust and the Junge Ohren Preis (Germany).

This performance has received the support of the Goethe Institut Paris