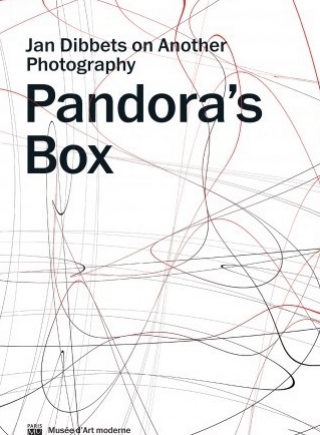 Nothing less than a reinterpretation of the history of art photography: such is Jan Dibbets' dissenting and unashamedly biased agenda for this book.

"I wanted to present a tree with its roots, and the way they developed," he explains, by way of introduction, in an absorbing interview with art historian Erik Verhagen.

"It was the scientists," says Dibbets, "who produced really great stuff. Scientific photography encouraged a freer, more outgoing use of the medium. When you come down to it, the whole problem with photography is that it was invented at the wrong time. As Baudelaire so rightly pointed out, the first photographers were doing their best to imitate artists like Ingres and other 'realists'. All this imitation confused the issue and blocked the process of emancipation."

Dibbets goes on to draw a line on which he sets the names of all the photographers he considers as real artists – or at least all the photographs he considers as works of art – from the invention of the medium up to the present day. The result is some 300 images, with Nicéphore Niépce, Gustave Le Gray, Étienne-Jules Marey and Edward Muybridge rubbing shoulders with photographers less well known but, in Dibbets' view, equally crucial, among them Wilson A. Bentley and Eadweard  Muybridge. Their direct descendants are Karl Blossfeldt, Man Ray, Alexander Rodchenko, Alfred Stieglitz, Paul Strand – and more recently Bruce Nauman.

Rich in quotations from Baudelaire, Le Gray and Coburn, Jan Dibbets' book takes a fascinating look at a medium which today, more than ever, is seeking its place in the world of art.